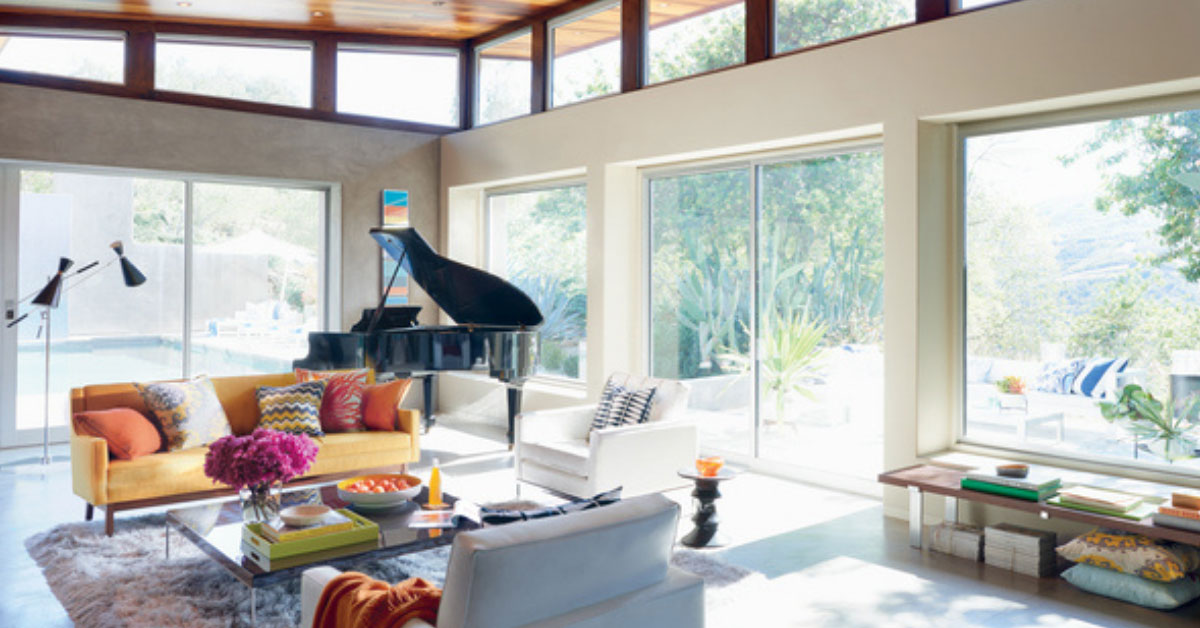 Florida’s temperatures are known to become sweltering during certain times of the year. You can protect your home from the heat by installing 3M™ Sun Control Window Film.

Here are the top five reasons to consider installing 3M™ Window Film on your home.

Lower the heat in your home using 3M™ Sun Control Window Film. These films are designed to help block heat and lower energy costs associated with cooling your home.

According to the Department of Energy, about 76 percent of sunlight that falls on a standard double-pane window enters the home and becomes heat. Window film, including 3M’s Sun Control tint, is designed to help block the sun’s heat-producing infrared light.

3M’s Prestige Series of sun control films are constructed using hundreds of layers of film. The films help deflect unwanted light waves – including infrared rays. Compared to other films, Prestige Series increases its performance at a faster rate as the sun’s angle increases. This means the films are at a maximum performance rate at the hottest part of the day.

All of 3M™ Window Films are designed to control excessive light and reduce glare.

Glare is caused by the presence of bright sunlight. The Prestige Series of 3M Sun Control Films allow just the right amount of light in while deflecting away unwanted rays. In fact, 3M™ Sun Control Window Films, Prestige Series have been proven to reduce up to 77 percent of the glare from the sun.

3M’s Sun Control films are offered in a variety of different tint options – from clear to dark – so that you can cut down on the amount of glare necessary while still maintaining the view from your window. This will also help you see the screens in your home – from computer and television to phone and tablet.

The sun’s ultraviolent rays are the leading cause of fading furniture and flooring in homes. Help block UV rays by installing 3M’s sun control films.

According to the Florida Solar Energy Center, “Although visible light, electric lighting, heating, humidity, age of fabrics and fabric dyes all play a part in the process, UV radiation is attributed to 40% of the damage. Protecting against UV is not just important in hot, sunny climates. Even in cold, cloudy climates, UV radiation can damage furnishings.”

Reason No. 4: Add Privacy and Security with Sun Control Films

Looking to add security to your home? One of the most vulnerable entry points of a home is its glass windows, but 3M™ Safety & Security Film, Ultra Prestige Series provides a layer of protection while also offering sun control properties.

The thicker film is designed to hold together dangerous flying glass shards after impact. The micro-layered, tear-resistant film holds the shattered glass fragments in place. Performance improves when a 3M™ Security Attachment System is added to the outer edge of windows to further secure the security window film in place.

In fact, the film has been proven to slow an intruder by up to two full minutes, allowing extra time for emergency officials to arrive. Meanwhile, the Ultra Prestige series of safety films contains the same sun control properties as the Prestige Series – with added the benefits of blocking heat, glare and UV rays.

Reason No. 5: 3M Sun Control Films are Backed by a Strong Warranty

When 3M Sun Control Films are installed by a 3M™ Authorized Dealer, such as JAG Window Tinting & Treatments, the films are backed by a strong warranty.

In fact, 3M’s Prestige Series films come with a limited lifetime warranty. This means the films will maintain solar reflective properties, adhesion properties and appearance without discoloration. The warranty is in place for as long as the original consumer owns or lives in the home.

If anything should happen to the film, the original installer (which must be an authorized 3M dealer like JAG) will replace the quantity of film and provide removal and reapplication labor free of charge.

JAG’s full-time window film installers are certified by 3M to ensure the highest quality installation backed by the most comprehensive warranty from 3M. Our window treatment installers are also employed by JAG and highly trained. 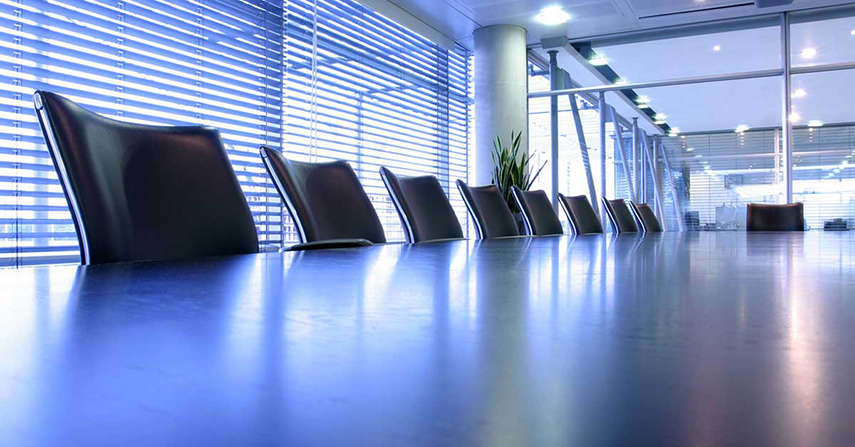 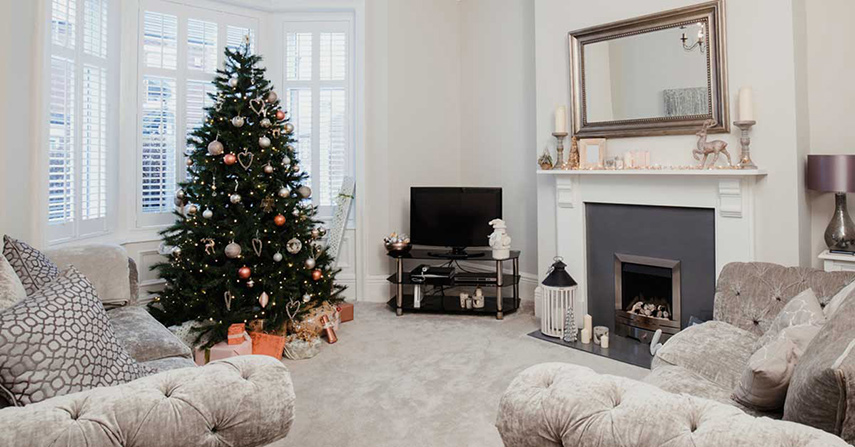 Give the Gift of Window Tinting and Treatments This Holiday Season 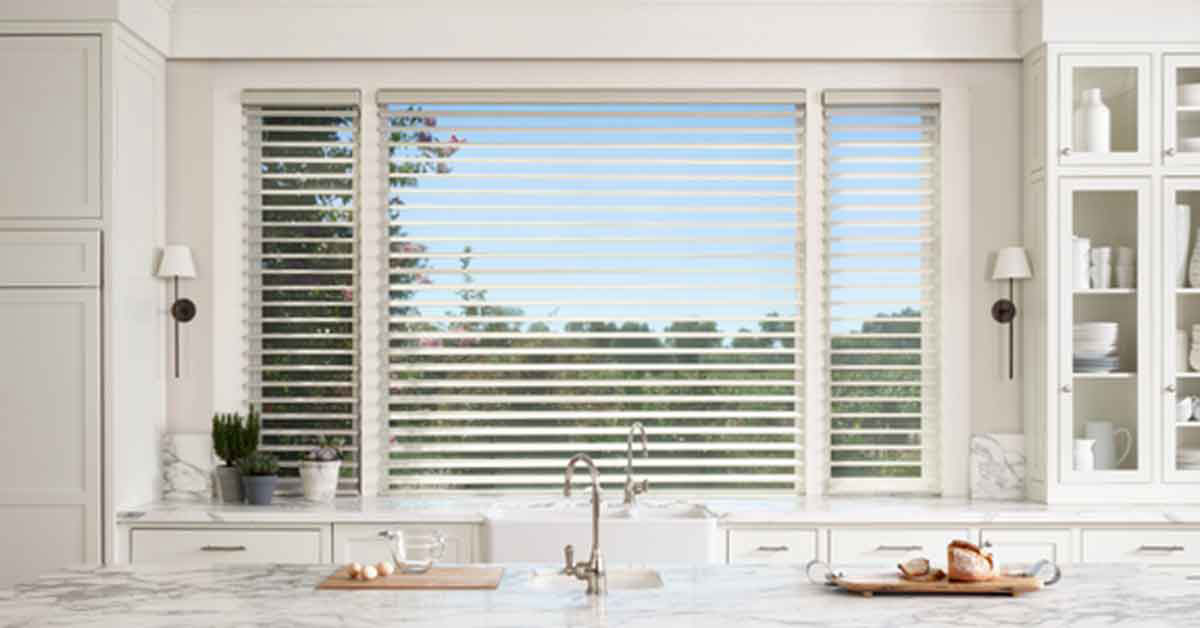